I’ve noticed that everyone seems to be changing out all the... 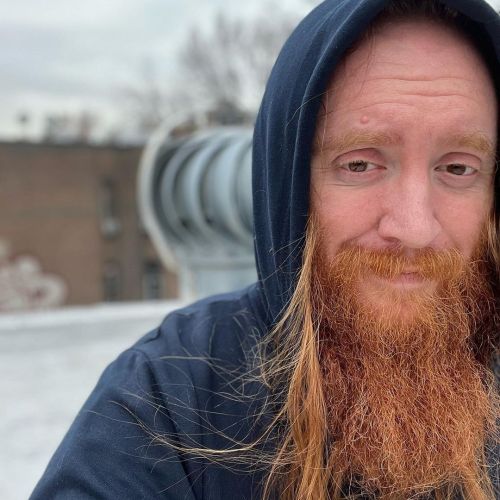 I’ve noticed that everyone seems to be changing out all the capacitors in this weird and seemingly unprecedented year in our history. All right, I’ll play.

I think, on balance, my year was strange but pretty good? I didn’t die. I had a lot of time last winter and with it I wrote ten songs for February album writing month. Chatted on WhatsApp incessantly with @daley_boy about anime and songwriting. Finished and released Bad Ghost with @kia.eshghi & @greedydilettante for @hangingdilettante records in July. In the brief window when we all thought this was pretty much over, I got to do the grand reopening gig at @rockwoodmusichall with @mrniallconnolly, celebrate the Bad Ghost release with the first live music performance at the new @footlightpresents space at @thewindjammer with @eddmrx @kia.eshghi @philterfeed @jokroger & @warren.malone
I got to attend the long awaited @streetlightshaman release of The Last American. Attempted to make a streaming tv show (#stillattempting). Booked a US tour. Got ordained in the Life Church of the internet to perform a wedding ceremony for @richardtscott & @jornbaker. Tour got cancelled. Wedding got postponed. Got the opportunity to work for @mickflannerymusic & @susanoneillmusic on their In The Game tour. Salvaged some of my tour. Drove thousands of miles in a car I bought for 50 bucks off @chrisqmurphy. Repaired the ABS system with some cut up RCA cables. Turned 40 in the town of my birth. Started a Folk Adjacent music series at @18thwardbrewing . Got to play (along with @henryryeder & @philterfeed ) in the backing band for @stlenox at @brooklynbowl opening up for @theholdsteady. Recorded tons of music @newtownrecorders in between all this and now I’m up on the roof being like “that’s a lot…at the time it mostly felt like I just trying not to die.” I didn’t. Did I mention that?

There’s a lot of people to thank for this. New friends, old friends, family, patrons, colleagues, well wishers, bookers, promoters, haters, pros, antis, randos…all of ya’s.
I am truly and deeply grateful to have made it through another year. Happy New Year Everyone!!! And stay safe, as for 2022 if I had to bet I’d say we ain’t seen nothin yet. (at Brooklyn, New York)
https://www.instagram.com/p/CYKM6frF2M_/?utm_medium=tumblr