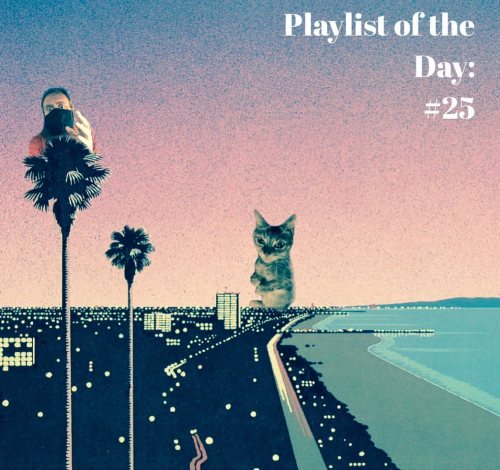 For those of you looking for “veritas” I’ll admit this is not my timeline (nor that of last episode’s Astroherpenauts). In this timeline, the Black Dahlia was solved, Ronald Reagan never ran for public office, pretty much all identity/sexuality/religious conflicts naturally and quietly end (aside from sports and hobbies), the film industry was quickly overtaken by mixed media choose-your-own-adventure narratives in the late 1980’s, and…oh yeah, the Illuminati is real and uses the criminals and the homeless people as batteries…so…yeah..

Club Soft though is just as I remember it though. Mood bending lights flattering features both curving and severe, the heady incense of pan-galactic pheromones and chicken, the waves of sound crashing, swirling, subtle then rude then gentle then stern, with strains of @unxigned ‘s : Artists to Watch playlist occasionally emerging.
The delicate burn of mezcal crafted by long dead alchemists smoked in the caldera of Olympus Mons….

It’s magnificent. So good that the fact that Club Soft could be at any point at any time, is really the only thing keeping GIANT cat from rampaging rn.

Anyway, even if you find it in your lane of the multiverse, you probably can’t get in…and no, I don’t really have the juice myself to “hook you up.” What I CAN do at least is get you that playlist.

Enjoy! wish I could do more.